How the Film Director Works?

The film director works on the line of the movie production on various stages although he, or she is concerned and primarily responsible of the technical execution at the overseeing and the assembly phases of the produced movie, before the completion of the film production. 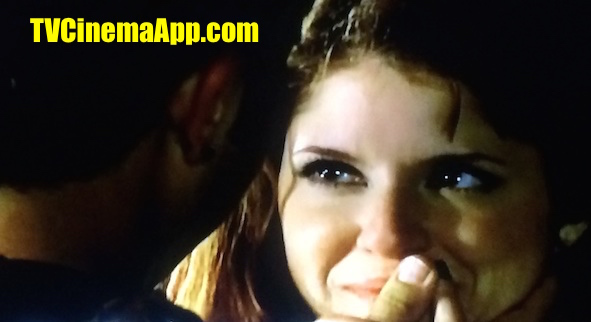 A TV series full of passion and also passion. Can you define the first one? What is the second passion about? Do one definition in about 500 words and get some gifts.

The movie production job has many divisions including several units. Therefore, the film director works on many units.

During the preparation phase, the film producer works on the set unit and sometimes the design unit although the production designer is actually the head and the supervisor of this unit and she or he is the person who visualizes the settings of the movie.

The director of the film is directly responsible of the casts, both with main roles and secondary roles. He or she trains the actors and actresses and instructs the cinematographer, while the crew test the sound recording and set up the lighting. 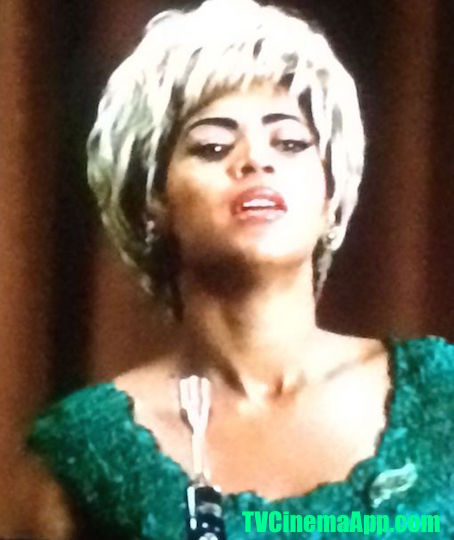 What do you think of the Film Narrative Form? Did you enjoy the Film Form?

The movie director also works with the secondary casts at different levels of the movie, shaping the performances of the main casts and providing consultation to the photography unit, the sound unit, the special effects unit and the camera operator.

The director of the film works at this coordination level specially during the dialogue to make several takes of each line of that speech, asking the actor, or the actress to vary the delivery of that speech, so as to choose what they think is prober and most effective.

To get the feeling of this operation, get into the special features in your DVD, or watch the end of the film, which comes sometimes with these takes included. You could see this very clear, for example in many of Jackie Chan's movies. 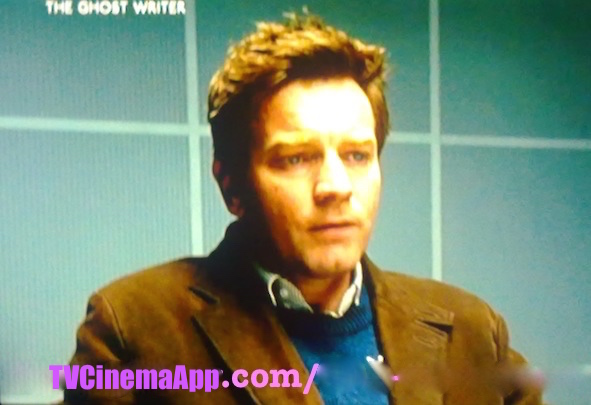 Is this an Animated Film? What genre is this film? Did you watch it? Answer these questions and write about it on the form below and get some gifts of love.

Through this process and while testing the sound recording and the lighting, the film director supervises filming the master shots of the movie. She or he chooses one of these takes as the best shot to continue with others in the finished movie and then delivers the extra footages for use in the electronic press kit and trailers.

The master shot of the movie includes the action and the dialogue in the scene. However, the master shot could have several takes. At this stage, portions of the scene should be restaged and shot from different perspectives. The shots produced here are the coverage. Each shot could also have many takes.

During this process, the director of the film directs the photographers in the camera unit to shoot many times to make numbers of coverage, using sometimes two cameras or more to film that scene at the same time.

Then the script supervisor should check to make sure that there is nothing missing in the details and the continuity flow within the shots are consistent. 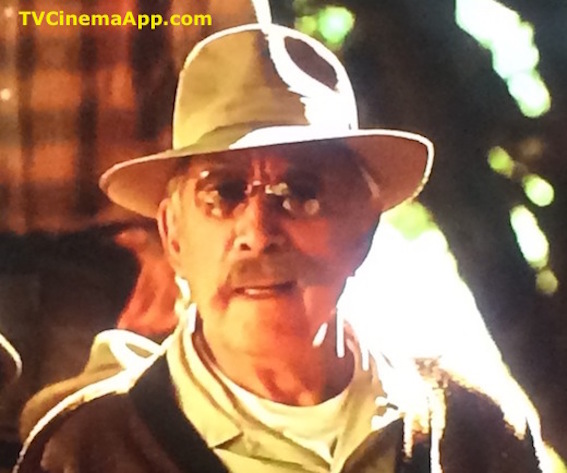 Is this an Action Adventure genre of film? Is it a Horror Film? Answer these question and write about it. You’ll get some gifts of love for doing this.

The Hard Work of the Film Director!

The film director takes care of labeling takes with the crew, which keep the film production organized for further workouts. She or he follows with the technicians a well organized process to create the best movie they can.

So many films have been shot using one camera. But, to finish the principle photography of a film very fast nowadays, the movie director instructs the camera unit to use many cameras. In addition, action scenes and dialogue scenes may require many cameras.

The film director directs the camera men to shoot the action of crashes, chases and explosions from different angles using many cameras at the same time, because these actions are difficult to repeat for retakes.

Consequently, for the dialogue in the scene, two cameras capture the dialogue from different angels too, in addition to unexpected movements in the performance. 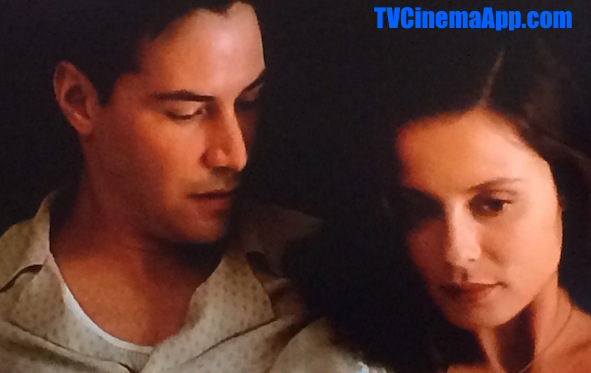 This not only a film with romantic inspirations, but it is also a kinda poetic movie with some narratives that inhabit the “soul of the verse”. To what film genre could you refer this film? What are the most interesting scenes? What are the most inspiring expressions on those scenes? Use the form below.

When there are some special effects to use in computers to create settings, the film director plans the shooting phase taking care of those effects. It is common that the film director orders shots of casts when she or he plans to enter other materials into the frame.

The film director also controls everything that appears in the frame of the movie including one cinematheque technique called mise-en-scene, which is a French term borrowed from the theatre meaning "placing on stage", to include theatrical costume, lighting, setting, staging, or the behaviors of the characters and thus stages the event for the camera.

This helps the audience to retain events, or recall characters behaviors. According to me, each film has visuality units consist of inside form and outside form. The first is within the film techniques and the second is within the spectator.

According to David Bordwell and Kristin Thompson, "Most sharply etched memories of the cinema turn out to center on mise-en-scene" which is "usually involves some planning, but the filmmaker may be open to unplanned events as well. An actor may add a line on the set, or an unexpected change in lighting may enhance a dramatic effect." 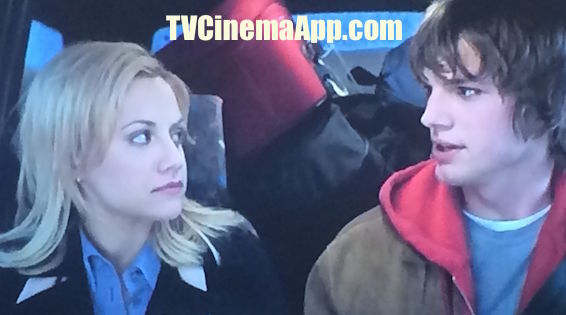 Is this a Musical Film? Is it of Action TV Shows type? In which film genre could you put this movie?

So, the mise-en-scene is always "patterned in space and time to attract and guide the viewer's attention through the process of watching the film and to create suspense or surprise."

It takes the costume, lighting, setting and staging as a whole as components and combines them "with others to create a specific system in every film" according to the mentioned resources. Directors usually use digitals in computers for animation to control the mise-en-scene. 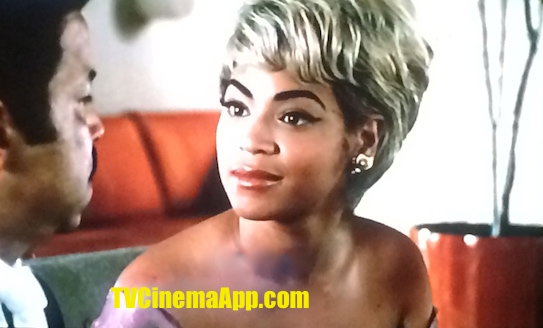 This is one of the most lovely movies starred by Beyonce Knowles. I am glad that she is not only an amazing singer and dance, but also a star. What Film Genre is this movie? Is it relevant to the Documentary Film film genre? Use the form below.

The film producer and the film director view the dailies on videos. Prior to this step, the editor checks the original shots before cutting the film.

During the rough cut step, the film director consults the editor to make fine cuts (final cuts) from the rough cuts. Meanwhile, the remained and unused shots will be added to the outtakes.

The director of the film works with the picture editor, the sound editor and the film composer during the spotting process to view the film and decide on placing the effects and music.

Finally, at the mixing process, the film director puts together with the film editor and the sound editor the chosen tracks into one master track.

The movie director cooperates along side with the producer and the cinematographer to approve the answer print, which is the positive print that has been completed with picture and sound and then make the release prints for distribution and shows in the cinema. 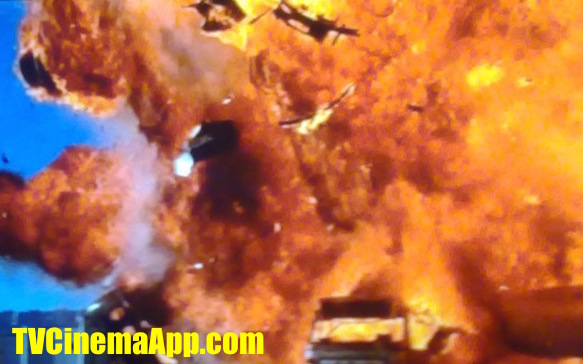 Is this an Anime Film? What was the story about? Do you think the corrupted police officer was mad? Bring your view on the movie through the form and get some gifts.

The postproduction staff consult the film director and producer after the final film has been assembled to broadcast on airline and release television versions of the movie.

They arrange for the TV movies through different technical methods to suit the requirements of different TVs in different societies, for example for American TVs, European TVs and some other TVs in other conservative societies.

They use digital figures during this production on the foreground to block explicit content on videos and televisions. Then they prepare various versions to copy to a master videotape and put it as the source of versions to use.

I hope that you have enjoyed The Movie elements on this page.

If so, use the following form on the film director to answer the questions, or to write about your favorite movies.

You will then learn from the satellite direct TV and watch satellite TV including many satellite TV channels through your dish network satellite.

Have you enjoyed the Best TV Cinematography, Bollywood Movies and the pictures on I Watch Best TV Photo Gallery?

Do one of the following:

Forward it to your friends and encourage them to read and comment, or…

Use the form above to comment on the film director, or to write about films directors you know much information about them. 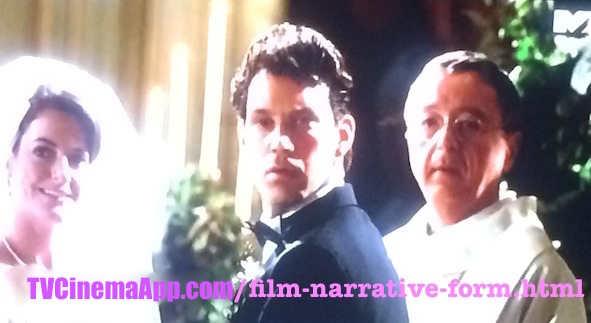 What are the most beautiful films starred by Jennifer Aniston? Could you write about your favorite?