The film narrative form is simply the story told in that film in what is called narration. Almost all genres of films embody narration forms. 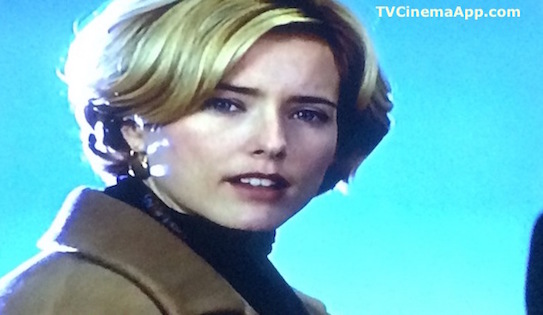 There are other forms of things to contain and shape something you see and know by other terms, such as format, mold and template. The film form is approximately a type of format, or template, as it is sometimes taken into this sense.

The narration is where the film is shaped. In fact, the film known as a film from specific types of narrations. 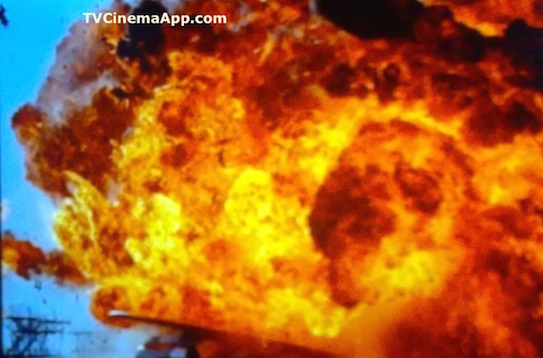 Some action TV shows and many series, such as CSI, CSI Miami, Prior CSI Miami and Series de TV are also performed with actions planned form within the film narrative form..

And eventually those actions are accompanied by narrations in most genres, except some cartoon films and some comic films in the pantomime cinema, such as Charley Chaplin's comic films.

But, film narrative as a form is not just a story like other stories you read in books, magazines and newspapers, or hear on e-books, radio, TVs and other media. The film narrative is the line of events running in course relationship occurring in time and space. 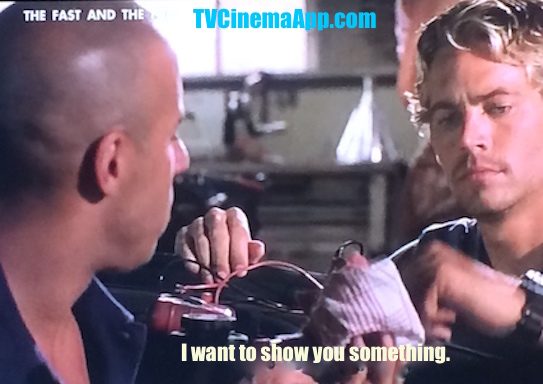 It is composed sometimes in different lines within the main line of the story of the film, using the form of narration to tell that or those stories.

Since the MOVIE narrative form begins with the components of the movie this way starting by a situation in the film, it runs in a series of changes between the events that create more situations in the film and changes into a new situation that ends the film narrative at the climax point.

But, sometimes the end point of the narrative form could happen at the start of the film, then the parts of the narrated story run after that, as in flashback stories. 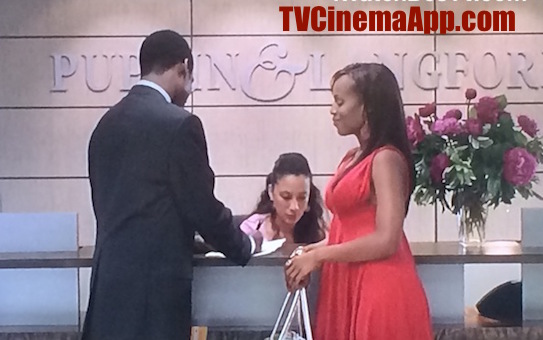 Composed of acts and dialogue, the film narrative form is the formal system of the film. It relies on causality, time and space and connects to other film forms to make the overall events run smoothly and end into the climax of the film story.

It is the main component that tells the story of the film in narrative form accompanied by actions, or actions with music, or other effects. However, during the movie production, the film director could interfere to change something in the narrative. 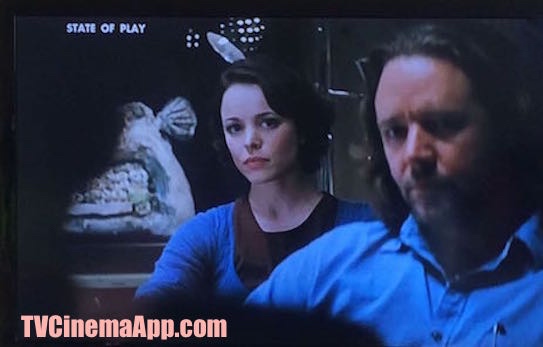 We understand and could even perceive the overall narration accompanied by actions and interpret it further during the entertainment to make sense of it.

So, the film narrative form creates expectation and evolvement of the spectator, not in the events of the film, but in taking some motives, other principles, ideas and just anything that makes this entertainment productive to produce some attitudes within the spectator.

As the film narration form is well known in fictional films, but it could appear in other film genres. The spectator overlook the narrative form with some expectations. During the events, or actions the spectator could imagine what would happen next. 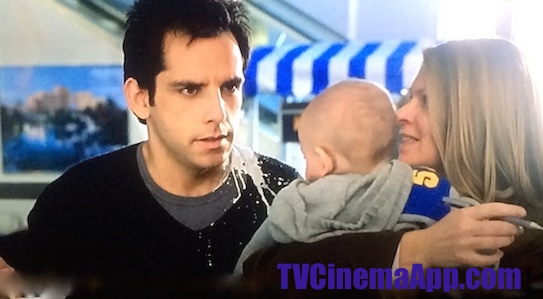 This promotes a way of thinking and involvement encouraged by the film narrative form. A creation attitude in the line of the narration could suggest something the spectator see as unexpected according to the manner, or the way he thinks during actions.

It also challenges the spectator's intelligence sometimes and motivate him to anticipate the modes in the events.

The film narration form could be different, however, when it is used in news broadcasting. In this medium, the narrative is a news narration, which runs with news story to follow the events and broadcast them on the TV channels with pictures from the events, or the characters included. 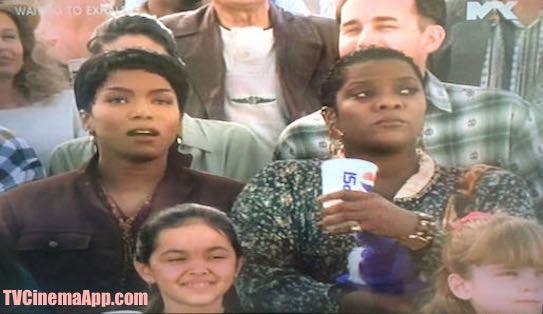 The causality (what causes the actions, or the events), space and time are the component of the film narrative form. In the news the "causality" responses to the what question, the "space" responses to where and the "time" response to when.

"Why" remains either as an anticipation, or expectation by other word when the spectator watches the film. However, the actions with the narrative answer this question, sometimes.

"How" flows with the events eventually to make the complete line of the filmed story. It connects the scenes through the film narration form to make sense of the actions in the film.

In this direction, the film narration form connects the sequences of the scenes with each other to complete the story line of the film. Sometimes a flashback, or a flash forward could be included in the story context, so the film narrative form forms the "time" order and duration within this context.

A film may require more than one narrator at this point taking into consideration the frequency of the actions in the story to narrate the actions of the flashback, when these actions occur several times according to this technic.

See also Analyzing A Film, Anime Film, Best TV Cinematography and Film Editor to read more pages about the topics of the website. 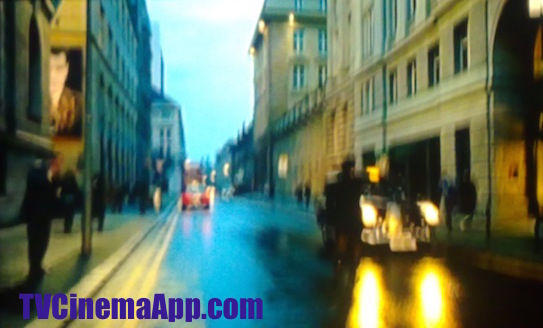 Those narrative forms are made for the TV in some programs to present the program, or the show. Every TV programs, or show has many phases to be produced through, whether to show it alive, or later. However, the TV film narrative form in this case is not for cinematic actions.

It is the form that shape the dialogue about the subject matter, with the presentation of the TV camera while running through alive program, or the archival. For example, when presenting something relevant to the going on subject matter on the screen. 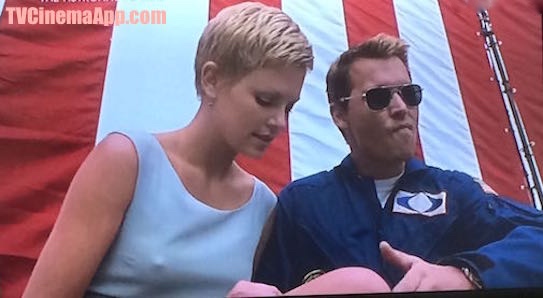 In addition to the film narrative form and the cinematheque ingredients linked above, you have some other insights on the TV Cinema App at the following pages:

getting Excited about the Film Narrative Form?

If you were excited while reading until this line, please do one of the following suggestions:

Take this simple survey, or scroll below the form to follow any of the other suggestions.

Since you are interested in TV movies, you can watch as many movies free. You do this by purchasing a Dish Satellite TV with a Satellite TV Dish receiver. You pay for the Digital Satellite TV equipments only once and you get your own Dish Network Satellite. That means you will watch Free Satellite TV channels.

To Watch Satellite TV free, you would know how the methods of Streaming Satellite TV work and how to get the best of your Dish TV Channels while managing the Satellite Direct TV channels.

Did you find the film narrative form useful?

Take some shots here… pin the pictures, or tweet, or share the page with your social media services, or subscribe to the TV Cinema App Blog using any of the services you see on the small buttons at the top and at the bottom of the page.

Let's learn more from you. Use the following form to comment, or to write about any film narration form you know about.