We are tired of the TV CINEMA WORLD turning into advertising, announcing and commercial TV CINEMA ENVIRONMENT.

We are tired at the same time of the cinematheque part of the TV exploited badly through monstrous creatures of technology assimilated to machinery to drive the cinema crazily towards the destruction of our beautiful dreams!

This is why I wrote for the TV Cinema World Application to motivate spectators to: boycott commercial TVs, first and for most for green world TV and... secondly to boycott destructive cinema development like what's happening with all of the mess of the extensive supernatural and aggressively horror produced movies. 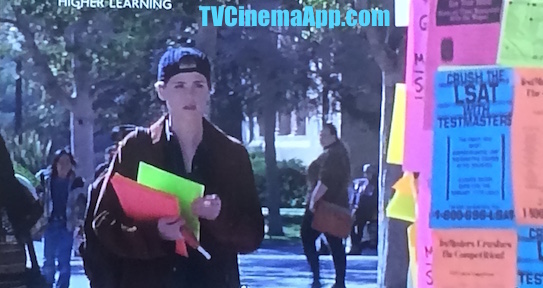 But, there are some ultimately other goals. One of the ultimate goals of the television cinema world is to teach you technically some cinematheque including many features in the cinema industry.

The fourth goal is to see other options to watch movies directly from the Amazon best TV streaming, Netflix and few others without having to get bombarded by silly television advertising in sequences of TV commercials that exceed the expectations and tolerance of the spectators. 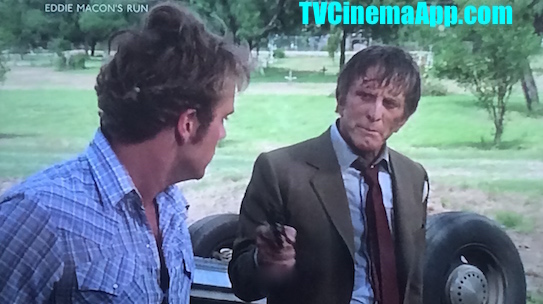 Extensive supernaturals and aggressive thrillers have moved on after the great success of Harry Potter and the Twilight Saga to play movies on the TV and cinema screens and on videos.

The development moved on to produce games from such movies you could play on game computers, play stations, and other devices with similar playgrounds

Those supernatural and thriller movies have been produced with the high cinema tech qualities and they appear to be well done, technically. But, they affect the spectator in different ways. 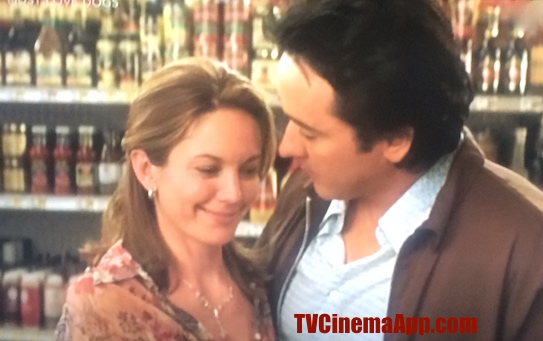 The first affect is spiritual, as many people with spiritual beliefs may be shocked, or feel that their beliefs have been challenged by technologies aimed toward the destruction of those beliefs.

The second point in this regard is that humans are well created in good shapes through natural genes that develop through natural behaviors between two couples from different sex.

Changing the natural structure of a gene by altering the units in the DNA, or rearranging the sections of genes results in variant form of creatures, through which the filmmakers see and believe that they are creating excitement.

This process in the TV cinema world violate the spiritual beliefs of many spectators, resulting either in suspicion, or anger. So, this seems like that the end point of such technologies is to destroy human beliefs. 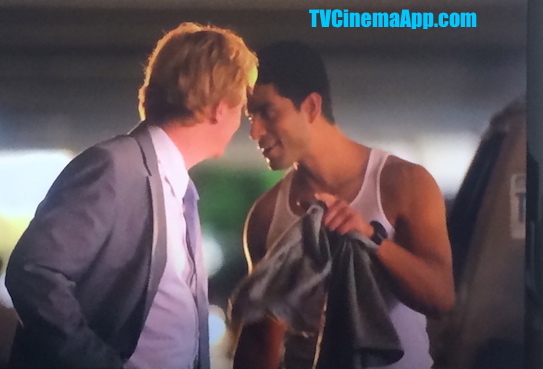 Human beliefs are all the ethics people have to do good in their lives and to feel good about each other and especially about other people from different cultures and beliefs, which makes the world a better place to live in and a real earthly paradise we have today.

Producers of such supernatural and thriller films believe that they are after more excitement and their movies make it. But, excitement has also ethical goals to achieve, not just mutating the natural structure of creatures and expecting to gain excitement and sell more tickets. The money is not more important than the ethics in this life. 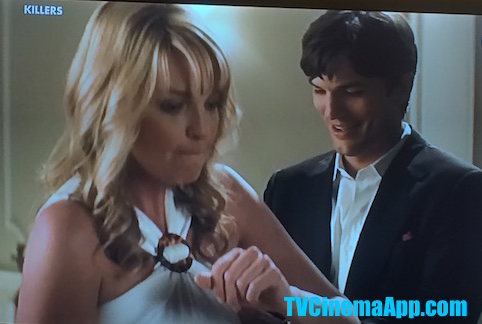 However, they do it and that proves one fact. This fact is that such new movies in the TV cinema world affect the spectators and change what they feel about excitement and make them tremble in an unsure world where their own beliefs have been challenged and exposed to technical changes.

Only those spectators who have strong faith on their beliefs will be strong enough to refuse adjusting with such technologies that aim to destroy what they have from the aesthetics of their beliefs and what makes them who they are in the real world.

Violence in the TV Cinema World!

Getting back to the values of the TVs in the fiftieth and sixties, I believe that the development of such technologies are fundamentally not progressive to to help the people of the world to gain the vision needed to make their lives better and yes, even while they are entertaining.

In many societies where negative changes are happening the violence is already spread through civil wars and in modern societies, the violence is taken to the streets following the examples on movies and as we recently got to know the same violence of the movies have been examples for some terrorist attacks. 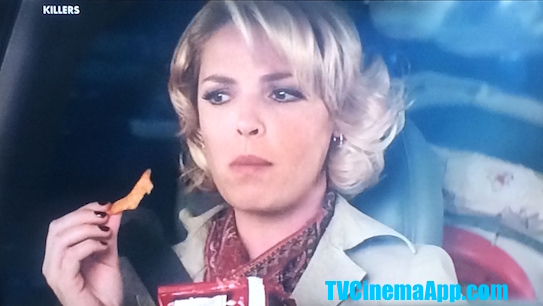 Alongside the violence in the cinema and on TVs, many TV channels use and promote the violence through what they show on their channels for the sake of TV advertising.

They manage the frames (the individual images) to insert sequels of TV advertising. In a one hour TV series there could be 12 sequels and each sequel has 10-15 ads. That in fact makes the time of the series less than one hour. So, the TV cinema world is changing badly towards commercial activities.

The hard part is that what happens in this regard frequently runs at the same time on series the TV channel shows repeatedly in a short time span. The same thing is also true in movies, as we see the same movies again and again with the same silly advertising. 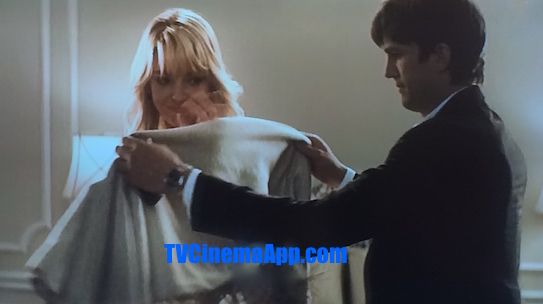 Do you have more ideas about the affect of the new movies in the TV cinema world?

Write your opinions down on the following form, upload pictures and get some gifts of love.

This article is written by journalist Khalid Osman. Read other articles he wrote for me at 100 Beautiful Sites in the World.

Did you find the information on the TV cinema world interesting?

If so, do one of the following:

Favorite this page by using the small g+ buttons at the top right of the page,

Share it with your favorite social media by using the other small buttons. 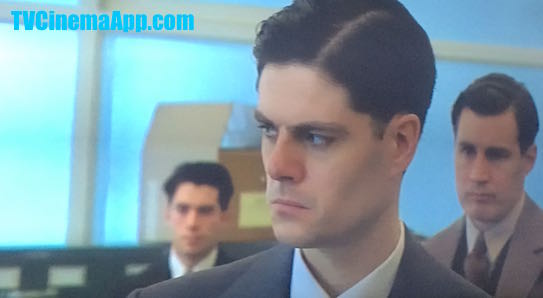 Let’s get your thoughts about the TV cinema world in a nutshell through this survey.

It is simple and easy and it will not take more than one minute. You'll only want to check 3 circles, write you city and you country and after that enter the characters you see on the image. After that get the gift you want from the second page, you'll get to when you submit the form.